Tim Lambesis is a guy with an unpleasant life. After allegedly hiring someone to kill his estranged wife, paying massive bail, blaming it on the roids, being in and out of court for awhile, and facing the very real possibility of going to jail – there’s a cherry on top. The legends at Lambgoat have found that said estranged wife is suing him. The cost?

Two million dollars. She’s seeking the money for health and legal expenses in a case opposing the trial for Tim’s solicitation charges. Both will likely take place in Spring of next year. We’ll keep you up to date.

In the mean time, here’s some Death Metal and Arnold Schwarzenegger. 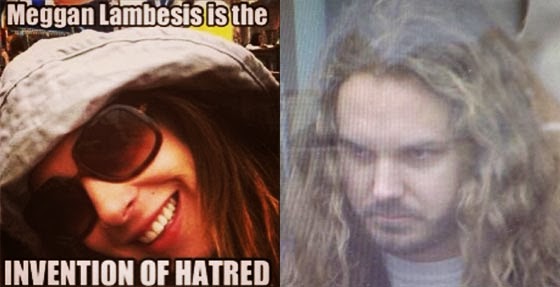