Varied opinions have been spewing since the headlines first emerged in May that
Tim Lambesis (As I Lay Dying, Austrian Death Machine, Pyrithion)
allegedly attempted to have his estranged wife murdered. If you’ve managed to miss the fallout since, you can catch up here.

After returning to court this week there have been a few new developments. Once again, he has pled not guilty, sticking to the previous defense that his “thought processes were devastatingly affected by his steroid use”. And yet again, it has worked in his favor.

According to the champs at Lambgoat (who had an anonymous source in attendance), a January 15th date has been set for the ongoing trial. If it isn’t settled by that point, Lambesis may return to court in March. Stay tuned for more. 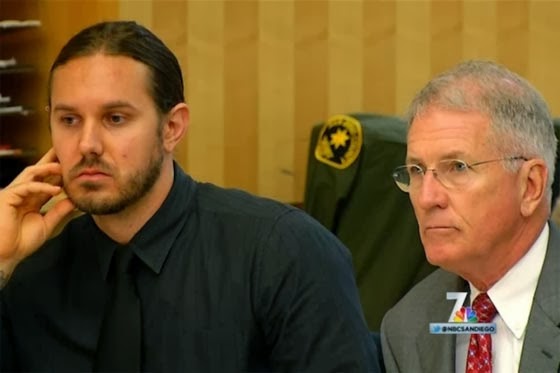 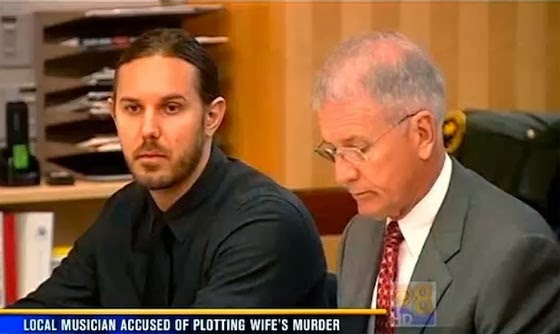