Architects has a new album on the way and it will be here sooner than later. “Lost Forever // Lost Together” will be unleashed on March 11th through Epitaph Records (not a bad due date unless if you’re horribly impatient).

The band just let loose with their first trailer in support of this. Presumably it’s showing off the track “Naysayer” which will debut January 13th on BBC Radio 1. The music video will land the following day. In other words, stay tuned for much more! 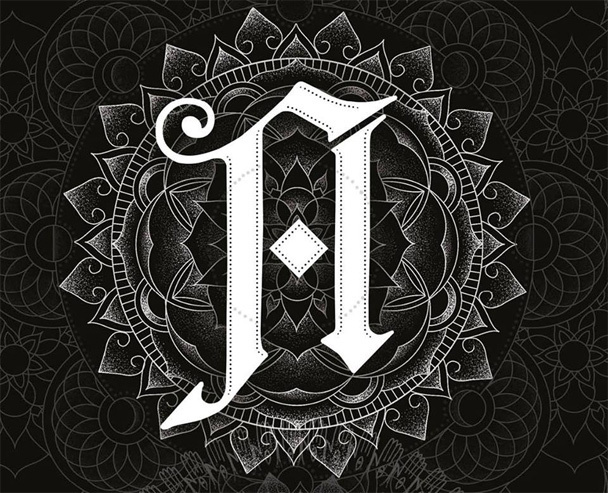