BEHEMOTH – BEHIND THE SCENES LOOK AT “THE SATANIST”

In support of their upcoming album, “The Satanist”, Behemoth have decided to construct a four part look at the ideas and work that went into making the record. They just posted up the first of four not too long ago. Watch it below along with some more recent goods.

The album is slated for a February 4th release. Definitely something to look forward to \m/ 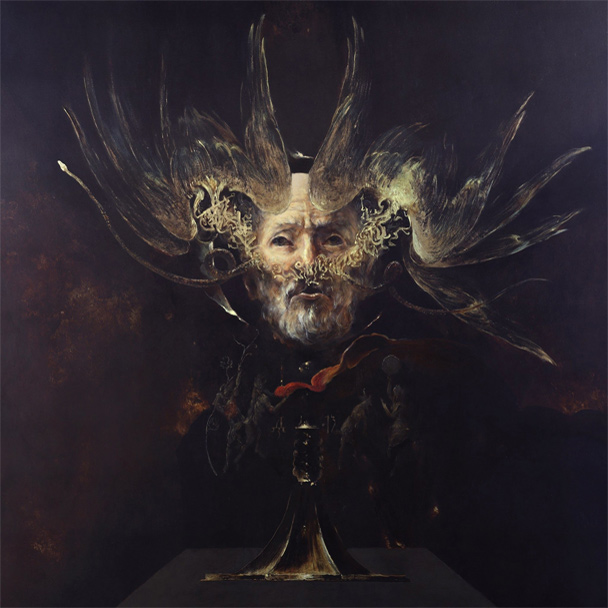