In case you haven’t heard, Caliban is making a comeback. Furthermore, it’s happening soon! Their 9th studio album “Ghost Empire” will be released on February 4th through our friends at Century Media Records. Prepare your ears \m/

Just to give you a heads up of what’s to come, the band has released the first official music video / second single in support of “Ghost Empire”. This was done is association with the great people at Metal-hammer.de. Check it out. 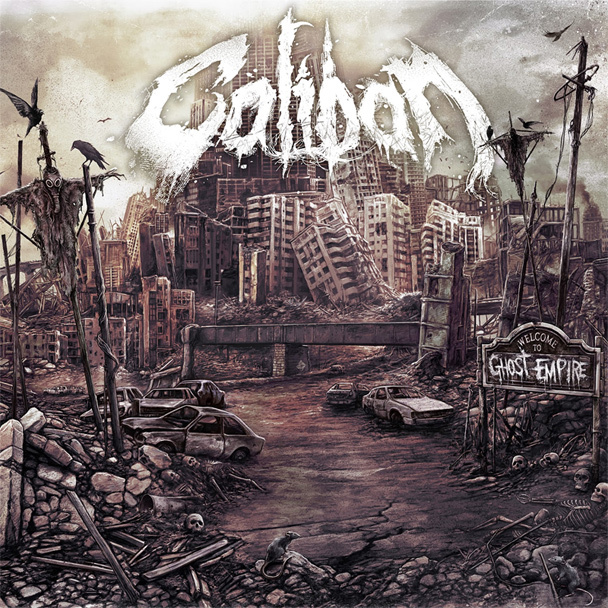