INDIAN “RHETORIC OF NO” MUSIC VIDEO

Indian is a band I just discovered. They just dropped a new album entitled “From All Purity.” After spinning this album once or twice I’ve come to the conclusion that these guys make up one gnarly black metal/doom metal hybrid. And they can bring the heavy, completely and utterly bleak atmosphere you most deeply desire. This is a must listen.

And you’re in luck! The band just released a new music video for the track “Rhetoric Of No” through Metal Injection. Give it a listen below alongside more recent Indian goods. 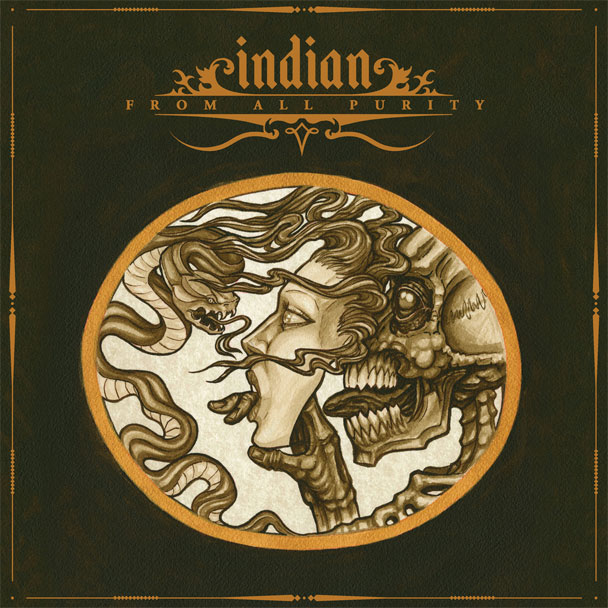