JUDAS PRIEST ON THE SIMPSONS TODAY!

You heard right. Rob Halford will be making a guest appearance on The Simpsons! He’ll be doing a parody of the famed “Breaking The Law” alongside the rest of the band in animated form. Should be interesting to say the least.

The episode airs today at 8 PM EST on FOX. You can check some screen shots and blast some music below! 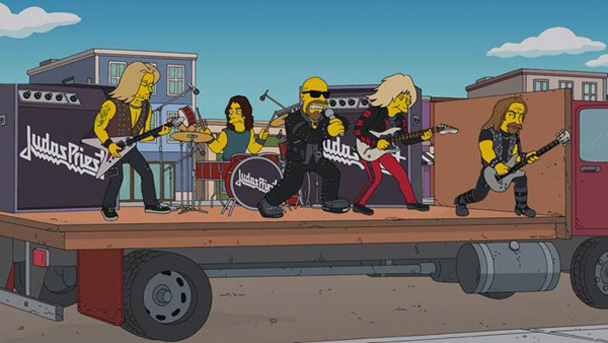 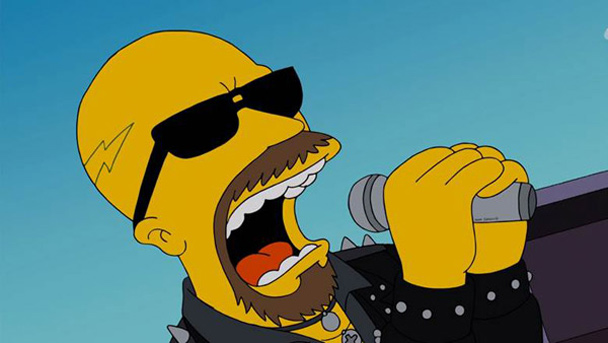