130,000+ votes and a fearsome battle later, ERRA stand as CHAMPIONS! Your combined opinions have elected “Augment” as the best album of 2013. Big congratulations to the Alabama heavyweights!

You can look at the final bracket HERE.

ERRA will be announced as our Artist of the Week sometime today as we move on to promote them mercilessly. Now go ahead and blast the music! 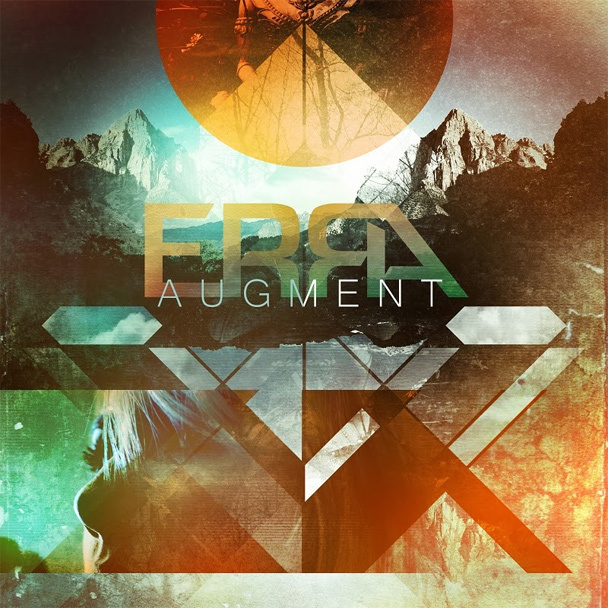