With their newest album, “Restoring Force”, only a few weeks away from being available, Of Mice & Men have released a second track that offers a glimpse into a more raw punk-like sound that hasn’t been the norm on past Of Mice & Men albums.  Watch the video below and you be the judge. Tell us what you think about the change in the comment section below.

Rise Records unveiled this new track via YouTube.com on December 23rd and “Restoring Force” in its entirety will be available in January on the following dates: 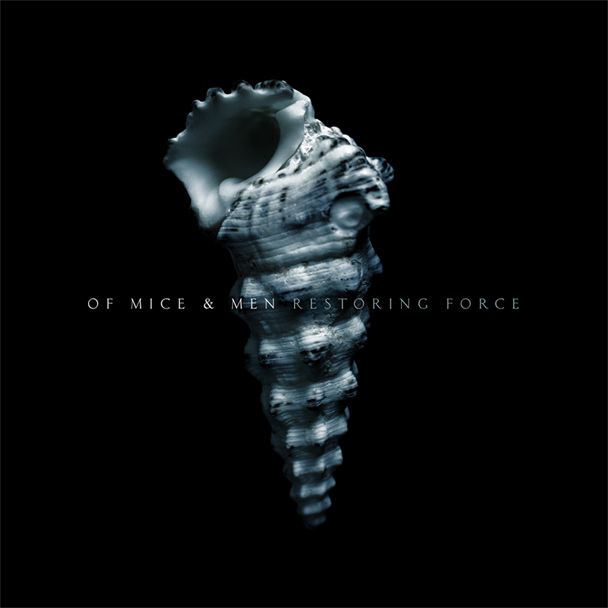