Back to Sweden again! This time we’re giving a listen to a four-piece death/groove metal band called Orbit Culture. The band formed less than a year ago in March 2013. They immediately started working on original material and ended up packing a heavy self-titled EP in August. The EP featured five tracks of pure groove metal with heavy death influences and authentic Scandinavian flavour. On December 1st, they released a new record called “Odyssey”, which actually features remastered versions of the previously released tracks along with their instrumental versions. Considering the band self-recorded and self-produced it, the quality is really great! The concept of the EP varies from fire goddesses and man-eating machine birds to the human mind and the struggles of humanity.

The band is currently discussing new ideas for a full-length album in 2014. So give a listen to their EP on Bandcamp or Spotify and keep an eye on Orbit Culture. 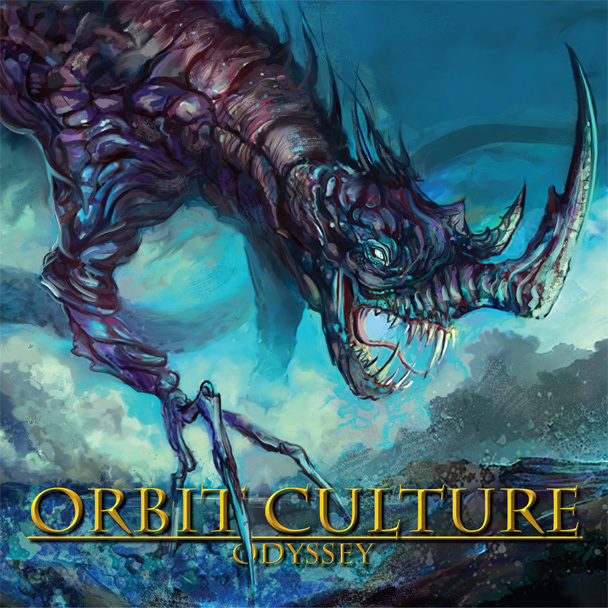