TRISOLINO’S MOST ANTICIPATED ALBUMS OF 2014

The best of 2013 lists seem to be finally wrapping up and back patting seems to be over. Well, here at The Circle Pit, we’ve always got our eyes on the future and the new metal it will bring. So right now I’m gonna do a little future back-patting, on albums that haven’t been released yet. Don’t let us down. Without further ado, in no particular order, here are ten albums I’m looking forward to hearing in 2014.

This was supposed to come out last October and it didn’t. To be honest I didn’t even notice until today. I don’t really know know what that says about this albums placement on this list. I do really wanna hear this one though. So no more delays please. 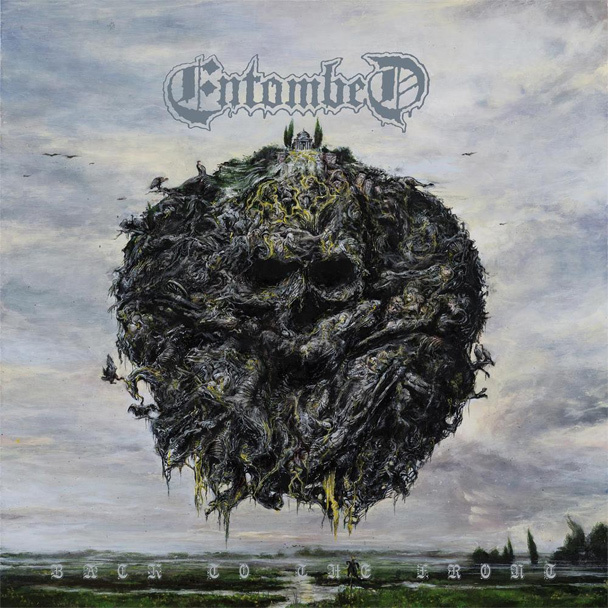 So no more black metal for Alcest. Scratch that, no more “metal” at all for Alcest. But seriously, who cares? Their new look, shimmery, shoegaze is pretty spectacular as is and is definitely worth the time it takes to check out. Safe to say I’m impressed.

Here’s more non-metal from a formerly metal band. Cynic have completed the transformation from death metal innovator to jazzy prog-rock band. I loved Carbon Based Anatomy. From what I’ve heard so far, and that is only one single released on youtube of all places to be fair, this seems and feels similar to that but something feels off to me. I think its the production. The mix sounds flat and the guitar tone dull and boring, the opposite of what I thought about Carbon Based Anatomy. Here’s hoping the final product sounds better. Release date: 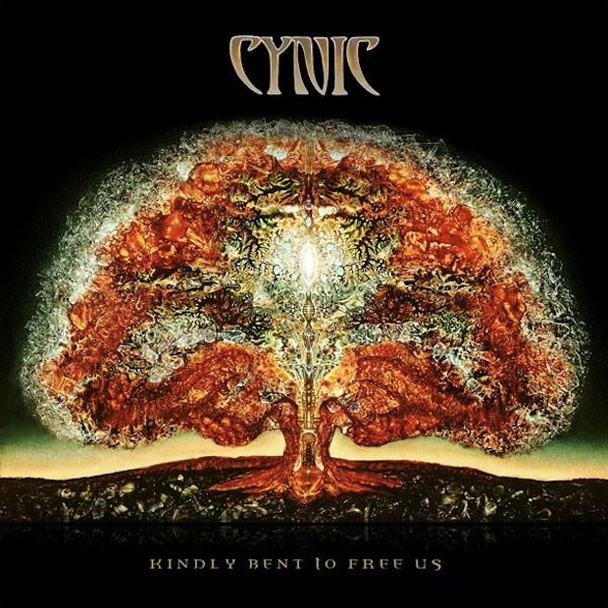 Deathgrind veterans Aborted are working on the follow up to 2012s fantastic “Global Flatline.” Aborted’s previous album really blew me away and made me bang my head so I, as you should most definitely be, am stoked to hear this one. If you want a little teaser I got one for you courtesy of the band’s facebook page. Release date: unknown.

Here’s an interesting one. Opeth caused quite a stir with their latest release for its distinct lack of death metal. Many a fan were pushed away with “Heritage” and it seems like Opeth didn’t care at all. Band mastermind Mikael Akerfelt has indicated this release will be a little darker but really that could mean anything. Who knows what we’ll get? 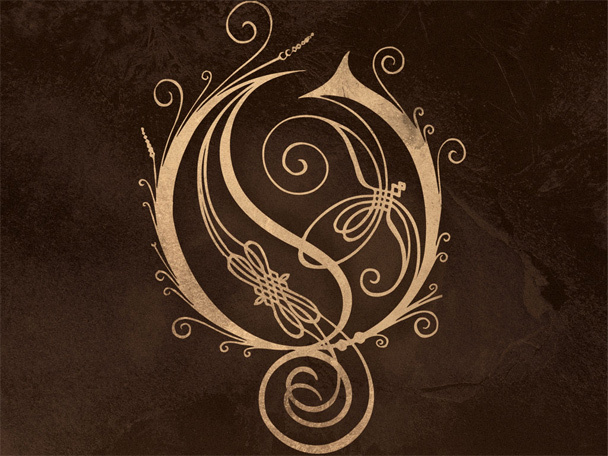 Now for something a lot more certain. Following massive delays the first part of the “Time” album surfaced in 2012. The only thing more massive than the delays surrounding this release was the complexity of the album. And because of that, we’re just getting the second part in 2014. Or maybe it was split for monetary reasons, it doesn’t matter. All that matters is that we’re finally going to get to hear the full “Time” saga in 2014. 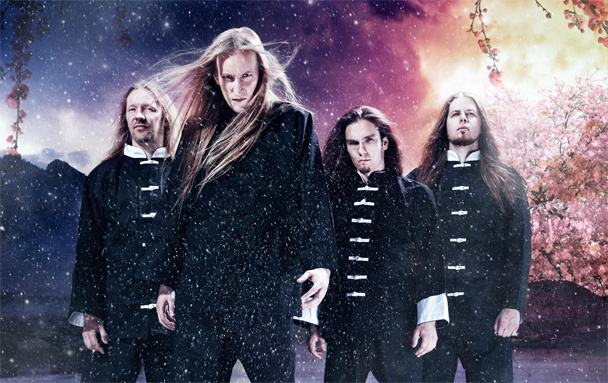 More delays. This one was supposed to come out last year too but for whatever reason it was pushed back to this year. But the little extra wait is well worth it for the first post Nergal Leukemia release by Behemoth. And from what we’ve heard, this is gonna be a mammoth of a record.

Speaking of prehistoric beasts, Mastodon will be putting out a new album this year. Just like with Opeth, all the variance in Mastodon’s back catalogue leaves us pondering what we’re gonna get next. Either way, it’ll most likely be fantastic and we’ll most likely be amazed. Let’s hope for some heavy fuckin riffs. 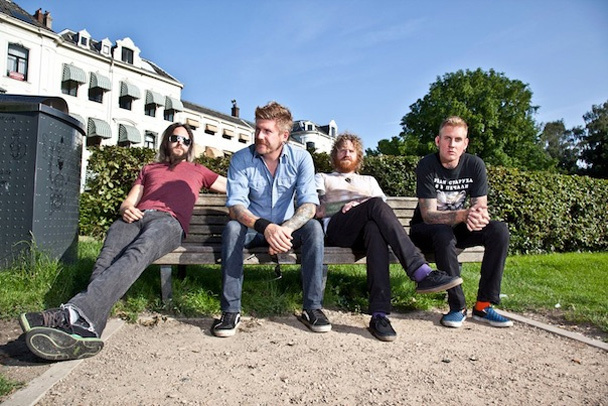 Both of these artists have been making mind boggling music on their own for a while now. These guys have collaborated before on Sunn O)))’s “White” album but this is its own monster. Listening to the album preview and reading the description of the creation of the album, (available with the youtube clip) this may be one of the most unique, ethereal, powerful and special releases to come out in a long while. Two masters of emotional control have come together to create something that, hopefully, is a piece to remember.

This one I’m writing with dread in my heart. The first Slayer release following the untimely passing of Jeff Hanneman is slated for a release sometime this year. On the plus side it’s been said some of Jeff’s riffs will be on the album. On the negative, Dave Lombardo also will not be performing on this release. Let’s all hope Slayer doesn’t tarnish whatever legacy they have left this year. 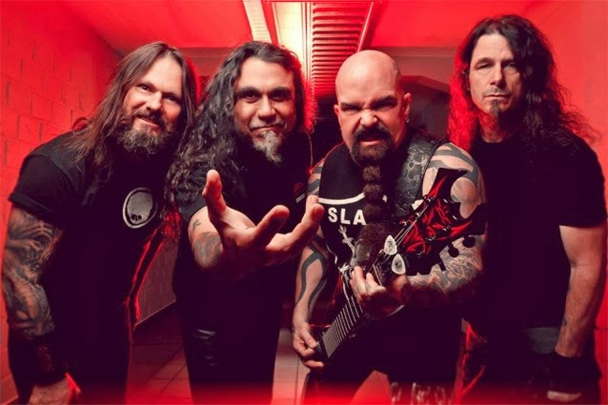 Looking forward to something else this year? Do I suck and listen to shit music? Let me know in the comments.