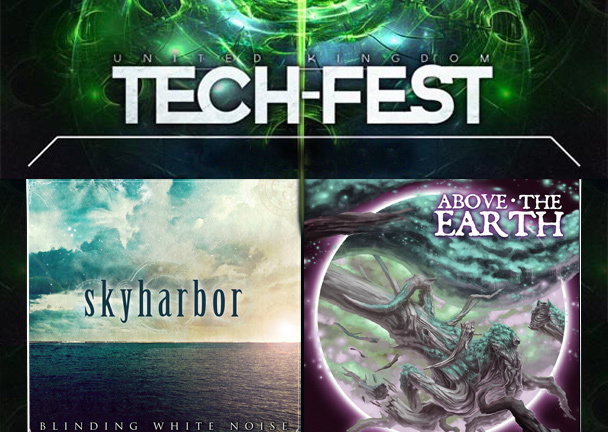 Our righteous Italian crew led by the one and only MATTIA flew to the UK this past Summer to cover UK TECH-METAL FEST. In the process they recorded an impressive amount of footage spanning the several days of Technical Metal sunshine. While they put the final touches on the ONE HOUR video coming your way, we opted to show you what’s in store.

Here are the videos we have of Skyharbor and Above The Earth. We’re rolling out two performances a day over the weekend. Check Veil of Maya and Damned Spring Fragrantia HERE.

And not to mention it again but there will be MUCH MORE when The UK Tech-Metal Fest one hour documentary is released… brought to you by The Circle Pit and all the fine people at the festival. Check the trailer below the other goods and stay tuned!