What’s that you say!? CHON has a new EP incoming!? WOOHOO!

The laid back Californian guitar masters n crew will be making a return next month (March 4th to be exact) with their second official EP literally entitled, “Woohoo!” Go on and pre-order it HERE.

So far they’ve released a new single entitled “Knot” and it’s sounding great. Not too surprising given the minds behind CHON. While you wait, czech their debut EP “Newborn Sun” streaming in full on Bandcamp.

ALSO! Don’t forget to go see CHON touring with Animals As Leaders, After The Burial, and Navene-K. More info on that HERE. 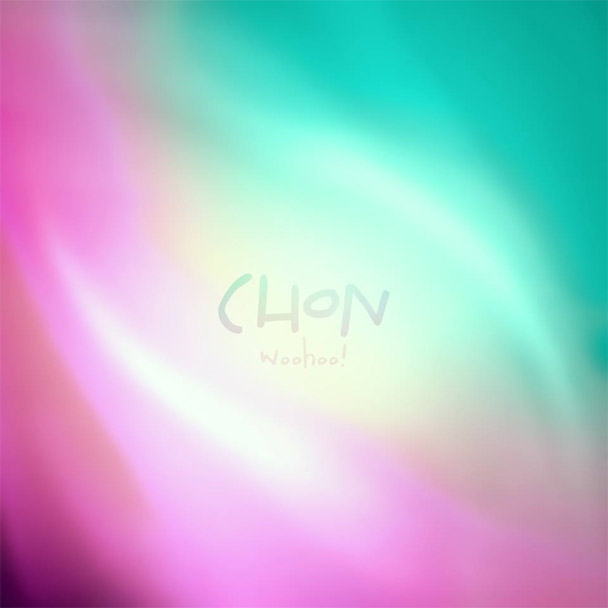