Cycles have some eyes on them for the release of their first EP “Enceladus”. Especially after their interesting debut single “From Fear To Fascination” more than one year ago and the follow up appearance on BeheadingTheTraitor with their newest single “Drifting”.

The band’s work has seen the light on February 2nd. It can be purchased physically on the band’s Big Cartel or digitally on their Bandcamp, where you can also stream it entirely.

The band has made big steps in the production of their music and in their songwriting. Even though the new direction probably brings them closer to the mass of djenty-core bands, it is still a really enjoyable work and the guys still bring some personality. Give it a listen and support Cycles! 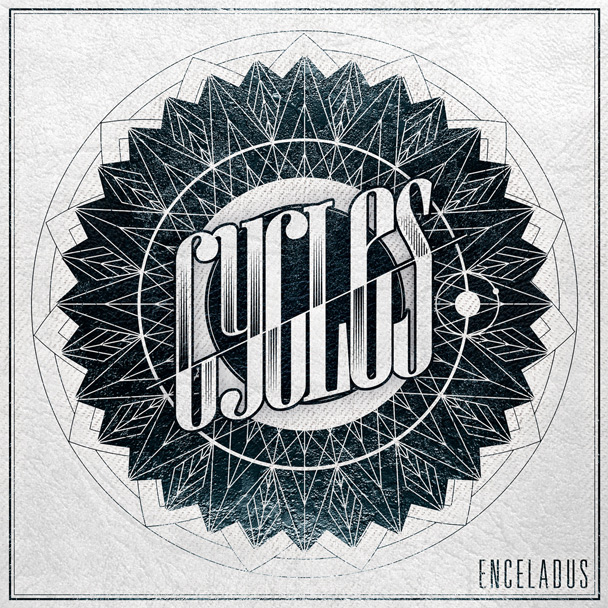