DESTRAGE “ARE YOU KIDDING ME? NO.” ALBUM PREVIEW

The Italian dudes in Destrage finally got some worthy recognition from world-wide press after being signed by Metal Blade Records. Their new album, “Are You Kidding Me? No.”, will see the light of day at the beginning of next month and we’ve already received some tasty material.

For those who still haven’t experienced Destrage’s unique, oddball approach to modern metal music: imagine bringing together Protest The Hero, Sikth, Every Time I Die, and an ironic twist in matrimony and bingo! You have Destrage.

We can already say this might be one of the best surprises of the year. You can play the lyric video for the track “My Green Neighbour” and the most recent music video for “Purania”. The newest addition is called  “Host, Rifles and Coke”. It was premiered by Metalinsider.com and can be streamed down below as well.

The album has already been released in Japan, while it is going to drop on March 3rd in Europe and March 4th in North America. This is going to be big. Don’t miss it.

For those who reside in Italy and want have a good time, remember they’ll be playing a huge release party on March 8th at Milan’s Live Forum! 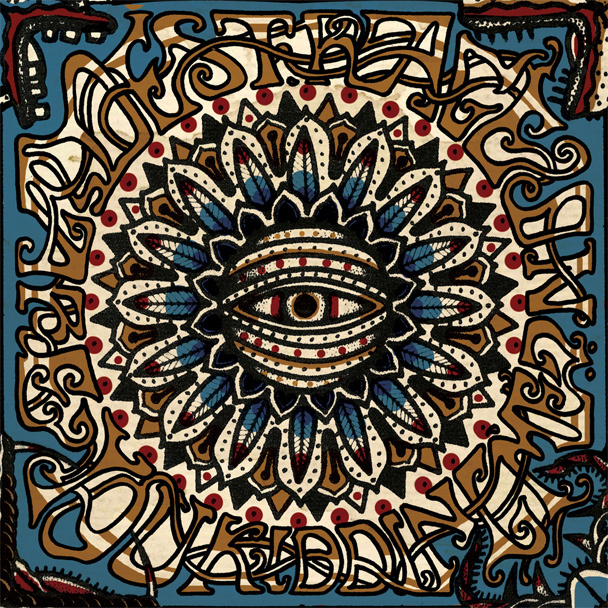