Hailing from South East England, Doomed From Day One is a band with serious potential. They blend together Death Metal with progressive thinking and melodic stylings to make some gargantuan music. This is evinced in full on their second EP, "Nine Fingers", released late last year through the UK's very own Ghost Music.

In honor of this band's ability, The Circle Pit is streaming "Nine Fingers" in it's entirety via the Ghost Music Bandcamp! Take a look at the music video and support this band while you're at it! Doomed From Day One is another musical unit to watch out for. 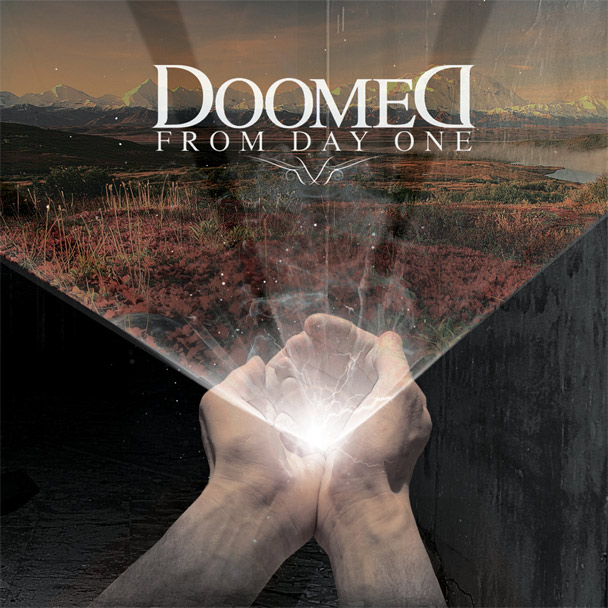