We’re beyond excited to stream the debut from Lies of Nazca! After two years in the making, “Aleph” has arrived. In the end, the band delivers a ferociously heavy record on a massive scale. Press play to experience “a concept album narrating the journey of a man that attempts to overturn the unrelenting mechanisms of the universe”.

If you haven’t heard of this band, it’s time to listen up. Lies of Nazca are a five-piece metal band from Vicenza, Italy. They put themselves on the map with the release of the single “Cosmogonal Grounds” and followed through with a vengeance. They deliver a Progressive Deathcore sound with strong psychedelic / spacey elements.

Go pre-order “Aleph” on the Rogue Records America Bandcamp or on iTunes! 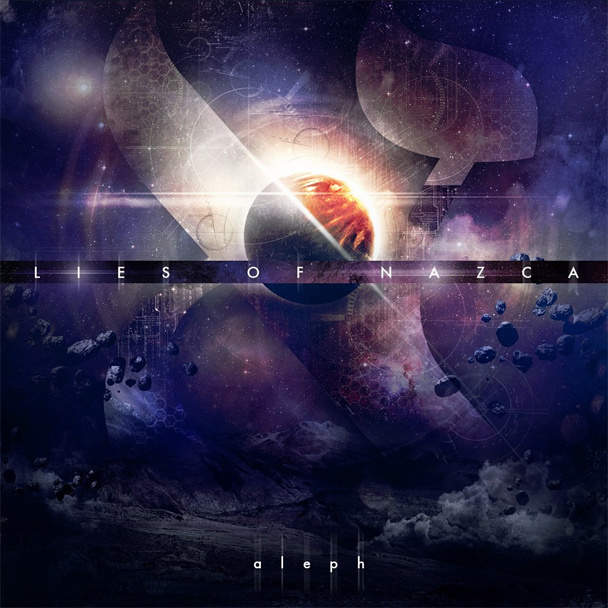