Boreworm is a dangerous four piece hailing from the hive known as Michigan. I discovered Boreworm back when their guitarist Michael Bielenda (ex-The Yellow Sign bassist) was posting destructive, shred worthy play throughs on Youtube. After being floored by the sheer amount of metal I was witnessing, I put them on the front page of The Circle Pit. And here we are again.

They’ve released a new “Insectile Death Metal” demo to pick up where they left off on “The Black Path” (read our official 9 / 10 review HERE.) For a demo, “Omen” sounds magnificent. But this isn’t too surprising given the band’s caliber of talent. Surprisingly, it gives a much more melodic take on the band’s generally ruthless sound. Give it a go down yonder.

If you enjoy, here’s where the news gets really good! Boreworm is offering up the “Omen” demo for a “name your price” download on Bandcamp! Get with it or get lost.

Also be sure to check out “The Black Path”. I’ve provided a play through below for your insectile pleasures \m/ 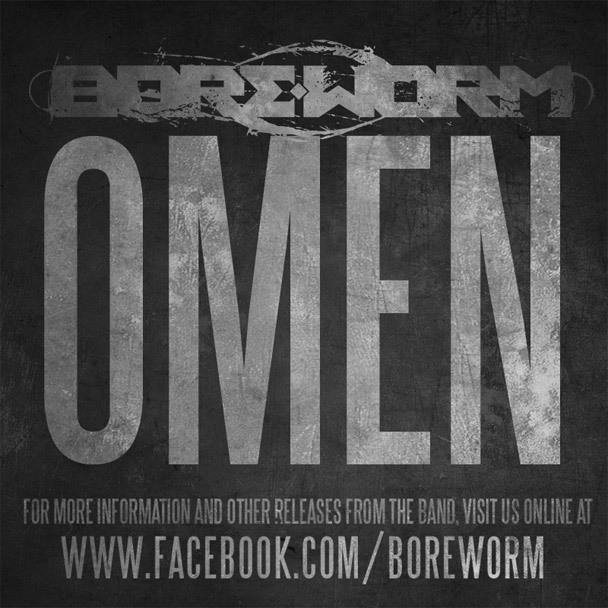