Ohhhh yeeeeah, you heard right. It has been confirmed that the legends in Gojira have been working on a new album since last month! However, there’s a good chance they’ve been at it longer than that. There’s no official timeline in regards to the release. But rest assured, this is happening. The band unveiled the following picture with the following, brief caption in support of this. 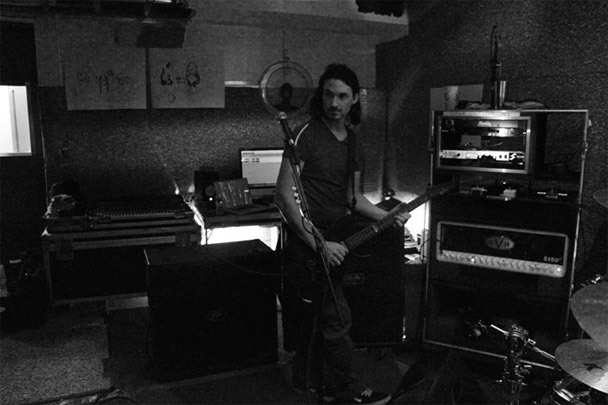 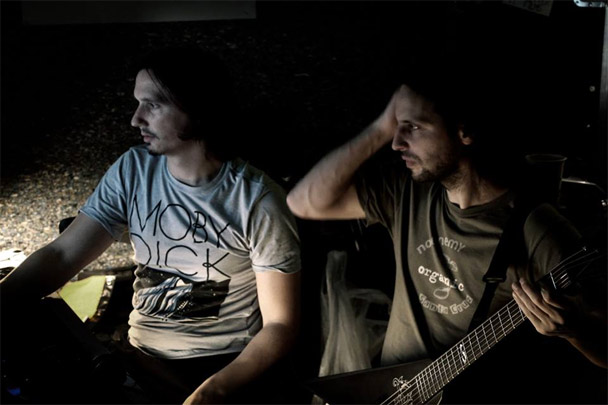 While you wait for more on this, blast the metal below!