Metalcore outfit “I Killed the Prom Queen” are once again back on the scene, and by the looks of it, this time they are back for good.

They’re streaming their brand new album “Beloved” courtesy of Altpress.com. Take a look below, you can’t miss it. The effort will officially be released February 18th through Epitaph Records. Pre-orders are now available HERE.

“We’ve really extended ourselves,” says founding guitarist/vocalist Jona Weinhofen, “But we’ve done it in a way where it’s tasteful and it makes sense with the music. It’s not like we’ve gone from sounding like a metalcore band to sounding like Dimmu Borgir. It still sounds very much like Prom Queen.” (quote from Altpress.com) 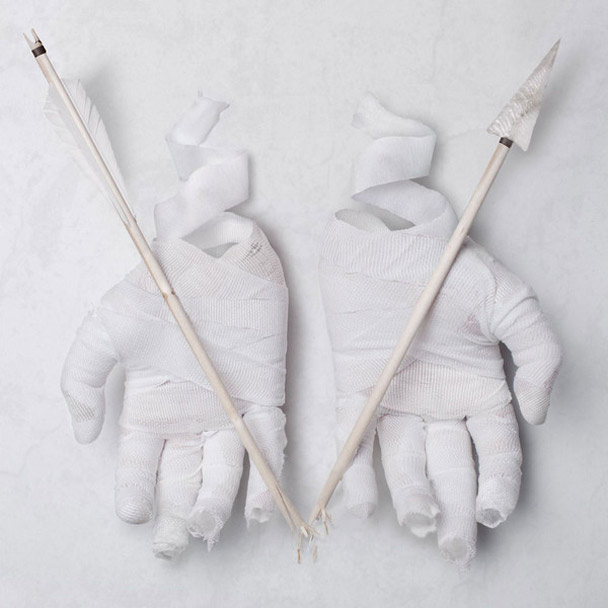