I knew this day would come. Kadinja have unveiled a play through video for their intense opener “Shades” and it is spot on!

For those who aren’t familiar with this band. Kadinja is a hyper-talented musical unit emerging from the French metal underground. Furthermore, it’s a band masterminded by Pierre Danel (center in the video) and Max Michel (right, formerly of The Algorithm) – two guitarists capable of pulling off what could be considered “impossible” by many.

Click play for some superb guitar work. And while you’re at it, we have the entire EP on stream. 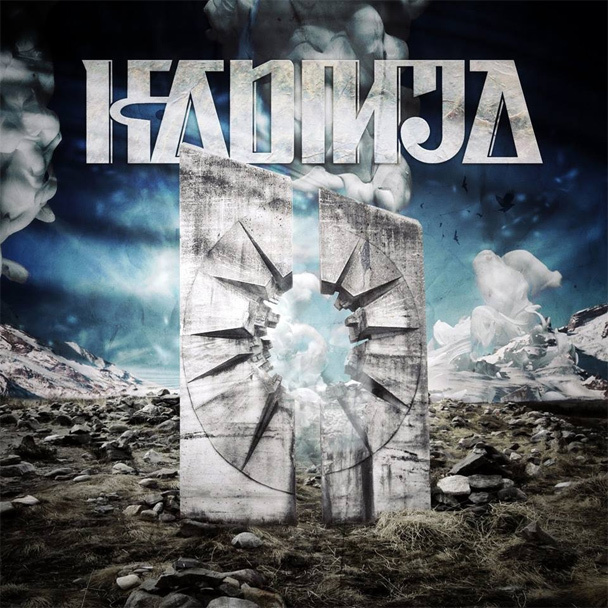