Lorelei distinguished themselves months ago with the release of their single “Masque” on BeheadingTheTraitor. This marked them as artists to watch out for. It comes as no surprise that they got signed by an intelligent label like Subliminal Groove Records for the release of their full-length album “Lore Of Lies”.

After several delays, the album has been revealed in its definitive form on February 5th. It features 8 devastating tunes of their renowned mix of symphonic metal, black metal, and deathcore. It’s an extreme metal assault delivered with insanity merged in terrifying atmospheres, including killer tunes and an epic final track.

One of the sickest episodes of the album is definitely the 7th track “Salem Town”, chosen by the band for their first ever music video. You can check out the video via the Subliminal Records YouTube Channel and stream the entire “Lore Of Lies” on Bandcamp! Do it! 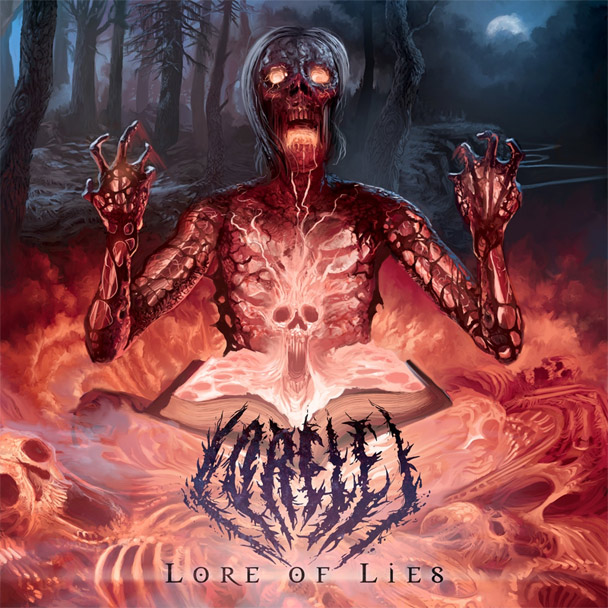