The Greatness Design – making other bands look bad since 2013.

Hailing from Mexico, this band of newcomers is definitely one to keep an eye on. Say what you want, but after listening to their debut album, “Pillars Of Creation”, I’d go as far to say that this is best band to come out of Mexico in a long time. Seriously, major kudos to these guys and their musical accomplishments.

The Greatness Design bring a deadly tight cross between Metalcore and Technical Death Metal with some progressive thinking in the mix. Give them a good listen down below and grab the entire album on iTunes! 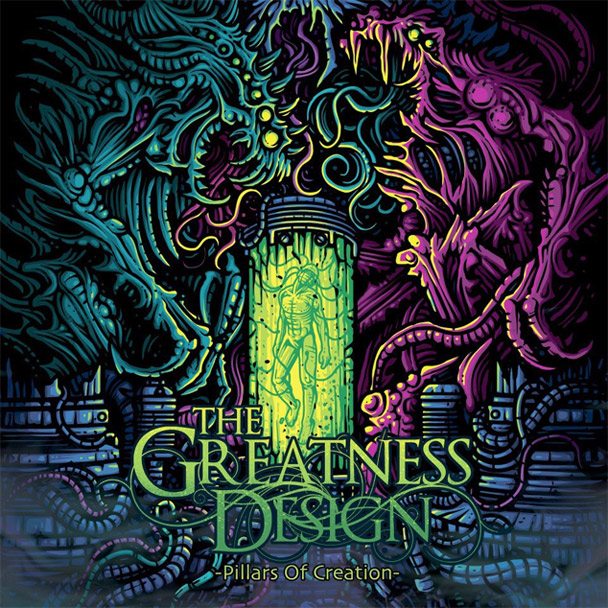