Thy Disease are on the verge of releasing their sixth full-length album, “Costumes of Technocracy”. They will do so on February 14th, 2014 via Mystic Production. In celebration of this, they’ve released a music video for the first single “Slave State”! Watch it down yonder.

This band has been diligently blending Death Metal and Industrial stylings since 1999. And from the looks of it, they’re no where near slowing their roll. Get on with it! 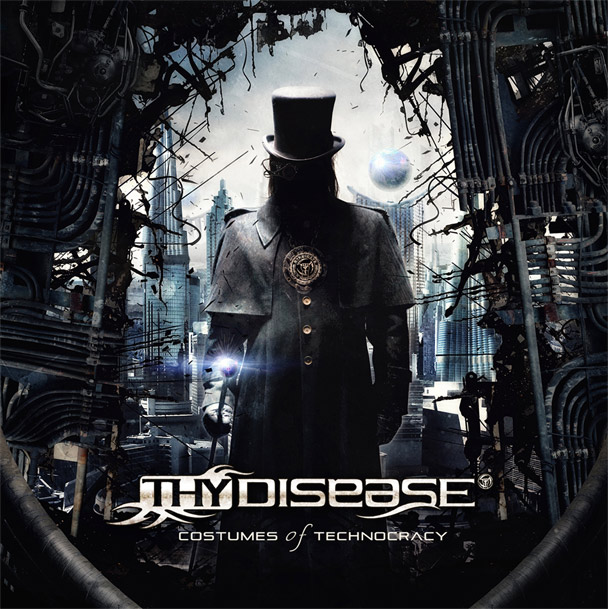