Within Destruction has appropriately been bringing death and destruction from Slovenia ever since 2010. Back in 2012, they dropped their Death Metal debut “From The Depths” which surely opened some sizable mosh pits. Now here we are, two years later, as they drop a brand new single entitled “Bloodbath”. This one hits hard.

You can give a listen to the BeheadingTheTraitor stream down below. If you enjoy, be sure to support the band with a purchase or two on Bandcamp. 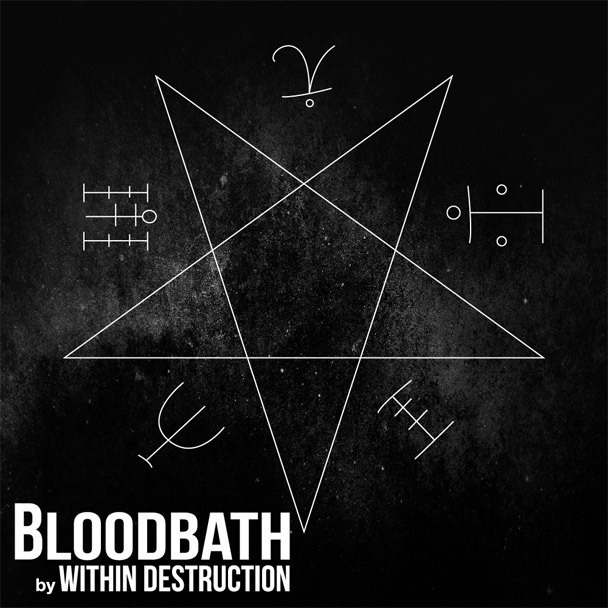