David Ellefson (founding member / bassist of Megadeth) and Frank Bello (bassist of Anthrax) have teamed up to write some alternative style rock music. Together, they make for two thirds of the band Altitudes & Attitudes alongside drummer Jeff Friedl (The Beta Machine / touring drummer for Puscifer).

They just released a music video for the track “Tell The World” through Loudwire. Take a look below. It was featured on their self-titled, debut EP (released via Megaforce Records) which you can grab HERE. Give the music video a spin for some big four collab goodness. 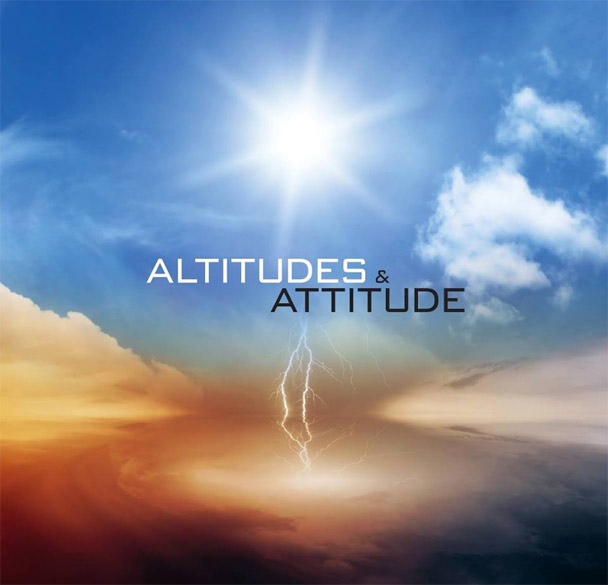 See More: Alternative, Altitudes & Attitude, Anthrax, Megadeth, Rock
« FREE MUSIC MONDAY – PLINI / SITHU AYE
TOOL “AS SOON AS IT IS DONE, TRUST ME, WE WILL BE THE FIRST TO LET EVERYONE KNOW” »