Cattle Decapitation has some great, grisly, twisted shit going on both musically and artistically. This has been evident since their emergence in ’96. And this extreme metal juggernaut is nowhere near slowing their roll. Take their latest album, “Monolith of Inhumanity”, for example. The album itself is insanely heavy and well crafted from beginning to end with album art to match. Take a look. It’s like 2001: A Space Odyssey the metal version. 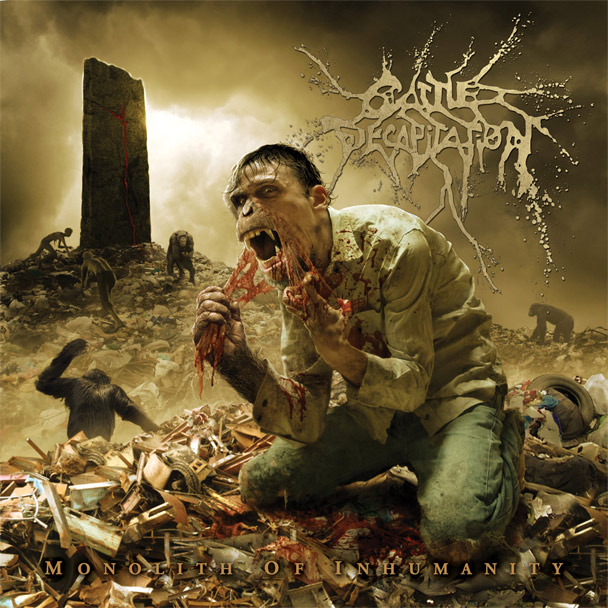 Wrath of Vesuvius is a Technical Deathcore band hailing from Manteca/San Jose, CA. And DAMN did their debut album, “Revelation”, have stunning artwork to match the music. Imagine staring at an exquisite stained glass work… in another dimension. 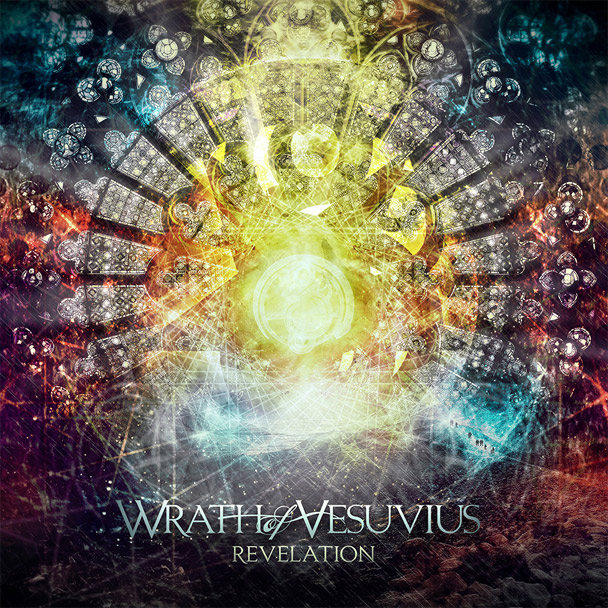 And here we are, saving the legends for last. Iron Maiden has a discography full of awesome album covers. As such, it was incredibly hard picking out a single piece of album art to display here. So for the sake of all that is awesome in the world, here are not one, not two, but three Iron Maiden album covers and some metal to boot. IRONS UP \m/ 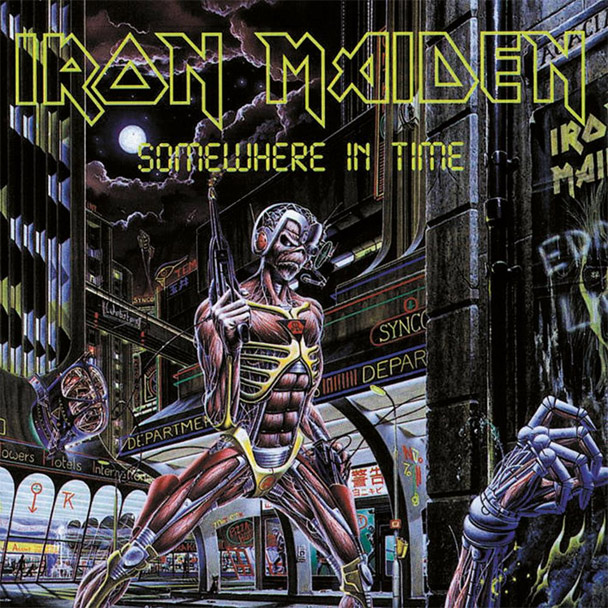 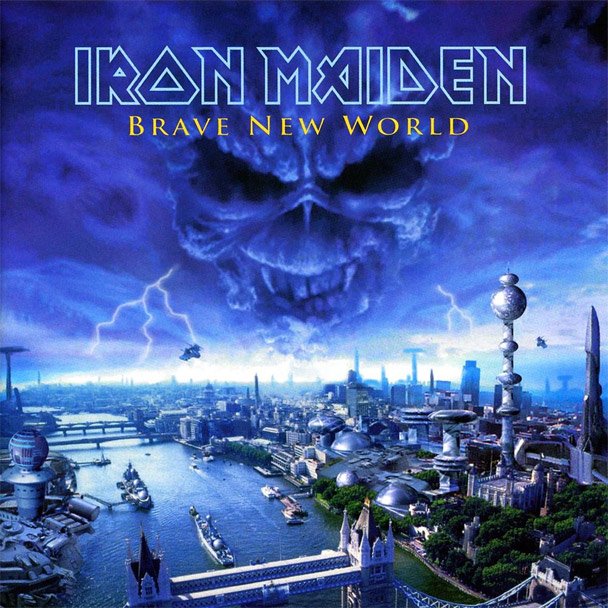