Members of the English heavy hardcore masterclass, Heart Of A Coward, have just released a new music video for the song “Nauseam” off of their latest album “Severance”. Released in 2013 by Century Media, this was actually the first single to be released.

The video shows the band doing what they do best: trigger the moshing during their intense live performances. They devastated us personally as well during their performance at last year’s UK Tech-Fest. Go check out the new music video and move to some of their heaviest tunes below! 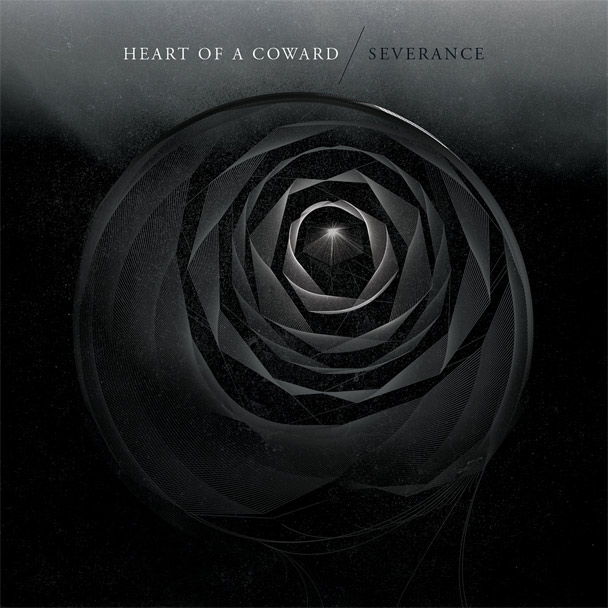