For those of you who haven’t heard, Tool’s founding bassist, Paul D’Amour, has a new band on the loose. On top of this, they were recently signed to the juggernaut Sumerian Records and have a new EP headed for your ears! In fact, that EP is slated for release on April 1st!

In the good ol’ toolish fashion, it was originally slated for last year before being pushed back. But it’s a safe bet this will hit store shelves before Tool’s next album (Which is also slated for this year. Read up here).

Aurally, Lesser Key has a lot in common with Paul D’Amour’s original band but they bring certain elements to call their own. While you’re waiting, give the new EP preview and the single “Intercession” a good listen below. You might just see what I mean. This is definitely something to look forward to! 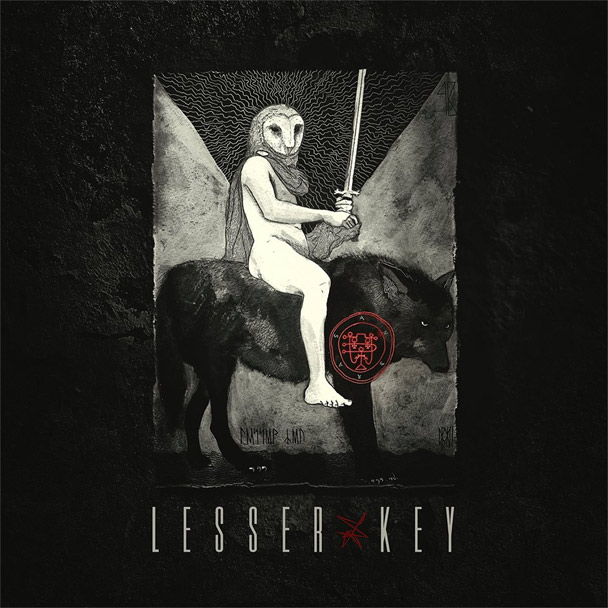