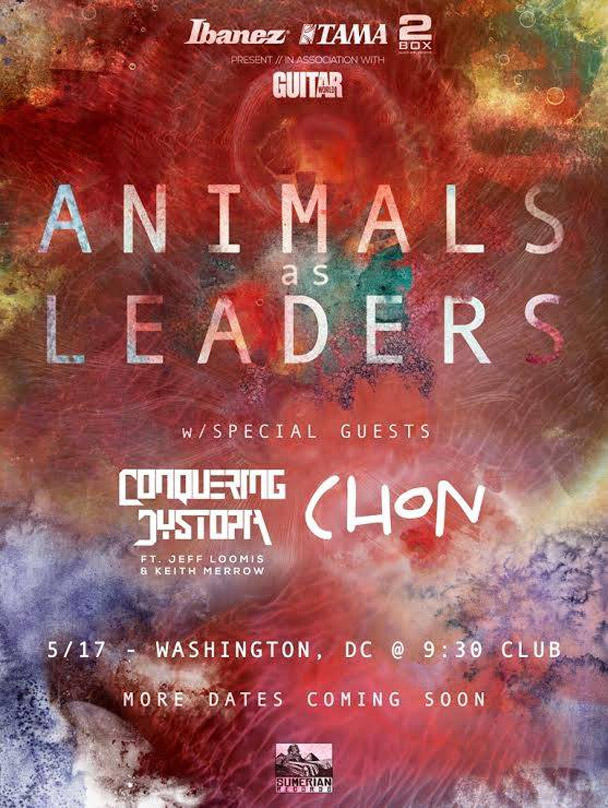 There is a catch, however. Only one date has been announced so far. The rest should be made public sometime soon. So assuming Washington DC isn’t your go to spot, keep your eyes peeled.

And in the meantime, witness some incredible music below!