BEING AS AN OCEAN “HOW WE BOTH WONDROUSLY PERISH” ALBUM PREVIEW

Californian melodic hardcore moguls Being As An Ocean took the world by storm back in 2012 with the release of their debut album “Dear G-d…” In doing so, they conquered thousands of hearts all around the globe. After such a surprising and loved release, expectations are higher than ever for the release of their sophomore album “How We Both Wondrously Perish”. It’s officially due for release on May 6th.

Anticipation rose even more so after some interesting line up changes that brought Connor Denis, of the hardcore punk band Sleep Patterns, on drums and Michael McGough, of the post-hardcore band The Elijah, as their new guitarist and clean vocalist. Their contributions can already be heard and appreciated on the first official single off the new album, “Death’s Great Black Wing Scrapes The Air”. It’s actually one of the heaviest and most intense songs released by the band so far. Currently, this is the only official track heard off the new album but it already shows how the band will act to avoid falling into the main issues of the previous album. Hardcore is already a repetitive genre itself, and especially if you’re making an entire hardcore album only made of ballads. For how good and intense they could possibly be, the risk of making something boring or sounding all the same is always there.

These line up changes and the innovations heard in the new single look to guarantee that we’re not going to hear an album which is exactly the same as “Dear G-d…” It’s looking to provide a good variety of ideas throughout the experience. You can give a listen to the new single below! 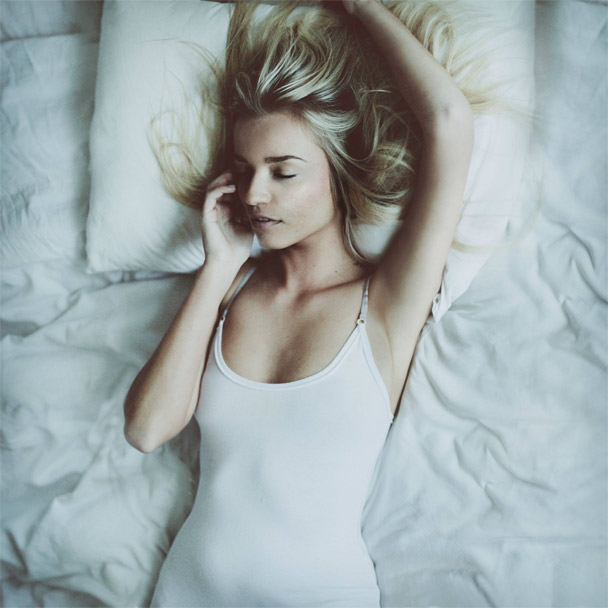 See More: Being As An Ocean, Melodic Hardcore
« WHAT DO YOU THINK OF THE NEW LINKIN PARK SONG?
FIT FOR AN AUTOPSY GET “NATE JOHNSONED” / LINEUP CHANGE »