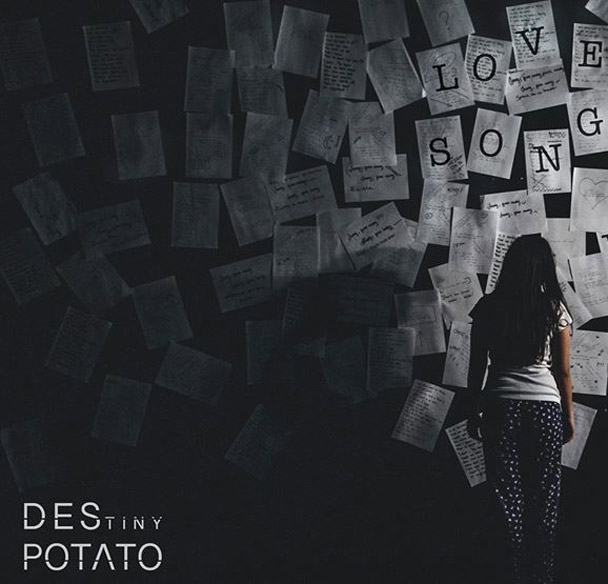 The band is led by Serbian musical genius David Maxim Micic. With his contribution, they’re guaranteed to have some sweet music for us. Not to mention the golden vocals of Aleksandra Djelmas and contributions of the whole line up.

To tease us, the band has just uploaded a brand new lyric video for the new, album version of their single “Love Song”. The song already appeared as an early pre-pro mix on an old Century Media sampler but you can now listen to it in its ultimate version! Give it a go now and get stoked for the new album!