Emerging from the Bay Area, Cormorant is a band that blends a number of sounds into one destructive metal package. In particular, they focus on Black, Progressive, and Heavy metal. They’ve successfully translated this approach into a number of awesome albums. And they’ve been doing so for the better part of a decade.

They just released a new album called “Earth Diver” which you can listen to and buy right HERE. However, we’re going to be taking a look at their two previous albums in particular. They are 2011’s “Dwellings” and the precursor in 2009’s “Metazoa”. These records are raw and raunchy, bringing the heavy with extreme taste to boot. Seriously, the sound they produce gives off vibes of forward thinking and metal tinged nostalgia all at once. To put it simply, this is some damn good stuff.

It’s recommended experience it for yourself via the Bandcamp streams below. And just to make things better, Cormorant has those two albums available for a “name your price” download! Show this Bay Area band some support! 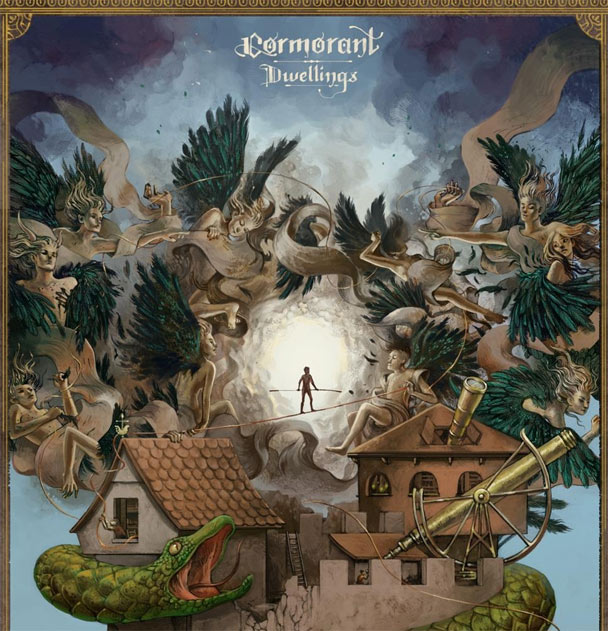 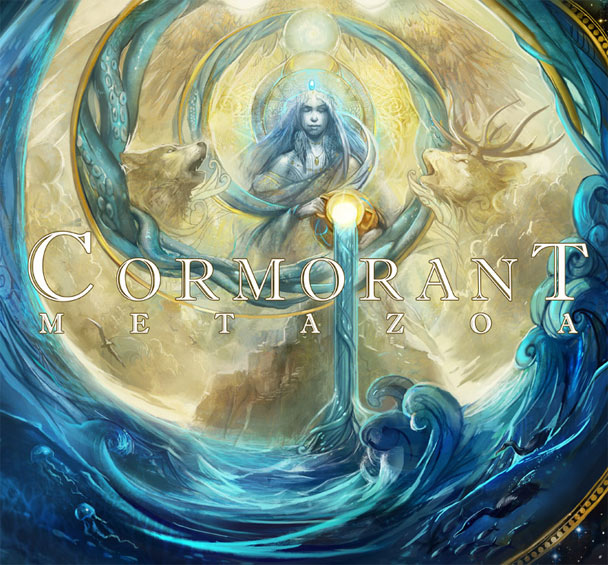