This a band that successfully bridges the gap between Progressive Rock and Alternative music. And they do so with some metal hints. All in all, it makes for one helluva sound worth getting into.

They started up about two and a half years back in Budapest, Hungary and have been pushing forward ever since. This drive has caused them to produce some brilliant music along the way. This is abundantly clear from all their releases, whether it be their 2012 debut “Ageusia” or their latest release “A New Beginning”. I suggest you give them all a listen and you can actually do so for a “name your price” download on Bandcamp! Deals don’t get much better than that! Give a listen and give your support. 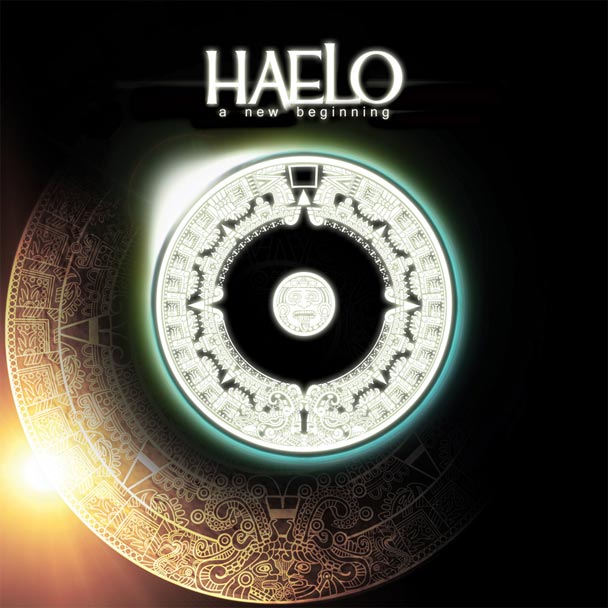