This band is a MUST LISTEN. For having started up last year, Saint-Petersburg’s three man Human Collapse have already developed a massive sound. This creative force intends to elate and move listeners through their craft. Saying they succeed at this may be an understatement. Their music has the ability to move from crushing depths to a melodic paradise, painting aural pictures and developing abstracted thoughts throughout.

They just released their debut album “Darkness To Fall” a few weeks ago. Their first venture provides a musical experience of epic proportions. But don’t take my word for it. Press play and stream through the entire album below.

If you enjoy the music even half as much as we do, give Human Collapse the support they deserve! Believe it or not, these guys only have 75 likes on Facebook. Let’s see if we can raise that number!

As if the music isn’t reward enough, here’s where the jaws start to drop… Human Collapse is offering up their debut album for a “name your price” download on Bandcamp! Go get it! 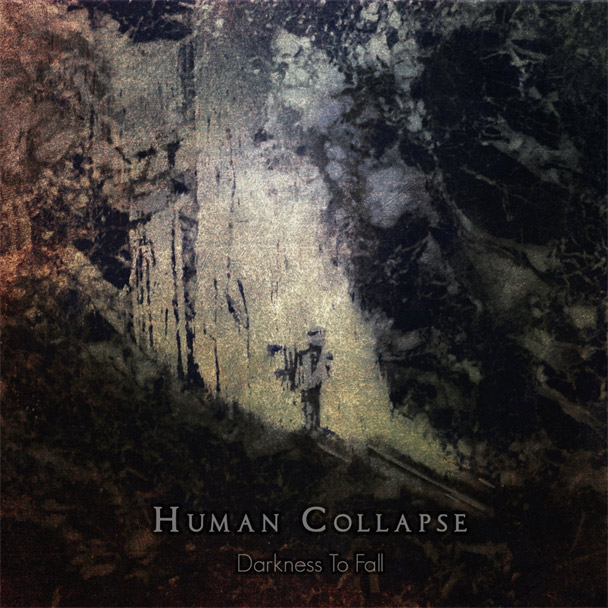