The world of music is still shaking after the game-changing release of The Algorithm’s album “Polymorphic Code”. It was an album that deconstructed and redefined the rules of modern music in general.

The hype generated by the announcement of a new release called “OCTOPUS4” for June 2nd alongside a kickstarter campaign for a videogame (Read more HERE) has got us all stoked. The French producer responsible for this delightful mess, Rémi Gallego, has just posted a preview of the madness to come to his Soundcloud page! Through this you can stream a preview for each of the eight tracks on the new album.

It seems like insanity will be served on a silver platter. And the best part is that Rémi claimed he “kept the best bits off this trailer”….it’s get-stoked time! 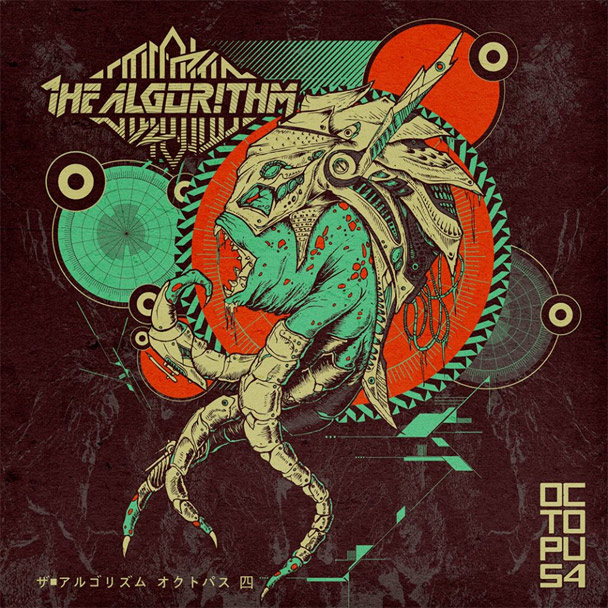