Berith's Legion is definitely one of those bands you need to look out for in the near future. This is especially true if you're into deathcore and modern melodic death metal. Coming out of the southwestern neighborhood of Milan, Italy, they've made themselves a name with years of youthful and intense live performances.

After a long time, they made it onto Mass Murder Inc. Records and released their debut album “Truth Lies In Every Man” in January. More than half of the crushing riffs featured on that album were written by their guitarist when he was only 14.

Now he's 19 and has prepared some incredibly sick material together with the rest of his band. It's all going to flow into a new EP and a second LP which are going to be released in the next few months. To get an idea, you can take a look at a preview posted HERE.

For now, the band has a music video which has been waiting for release. They decided to premiere it exclusively here at The Circle Pit! What you can see below is the official video for one of the best tracks off their recent debut album and it's called “I Am The Empire At The End Of Decadence”. Enjoy and grab the album HERE! 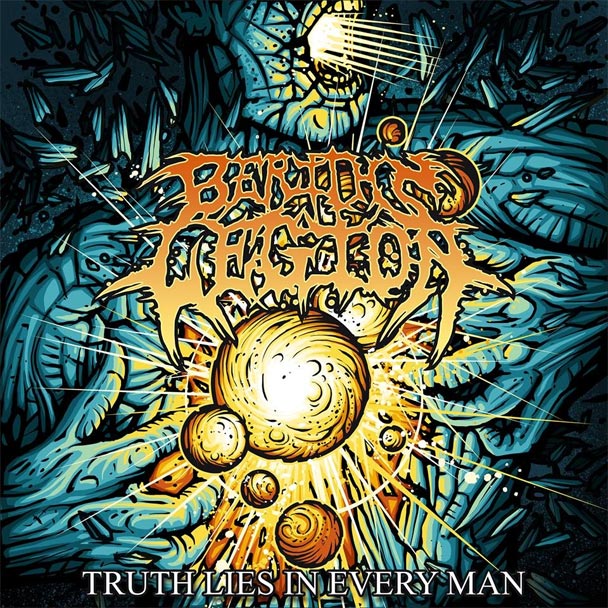