WOVENWAR (THE NEW AS I LAY DYING)

From the ashes of As I Lay Dying rises Wovenwar, a band consisting of the former members of AILD not being sentenced for hiring hits on their wives. In this endeavor, they will be joined by Shane Blay – guitarist / vocalist of Oh, Sleeper.

After putting out numerous teasers recently, undergoing further speculation, and being rumored with the name Worshiper, they’re now officially recording their self-titled debut album with the assistance of producer Bill Stevenson and mixer Colin Richardson. The album is slated for a Summer release via Metal Blade Records.

There first single, “All Rise”, will see the light of day on April 21st. Not a bad wait at all.

While we wait for this, you can check out an additional Wovenwar teaser below in addition to all the ones HERE. 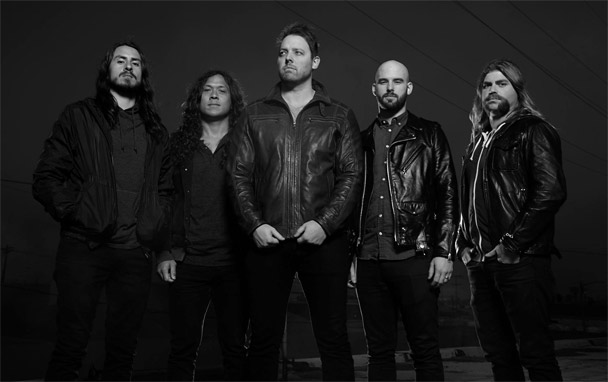