Conquering Dystopia is one of those seemingly rare supergroups that actually worked out. Featuring Jeff Loomis (ex-Nevermore) and Keith Merrow on guitar, Alex Webster (Cannibal Corpse) on bass, and Alex Rüdinger (recent addition to The Faceless) on drums, they've been flattening ears drums since the debut release this year.

In the process, they've also released a number of glorious play throughs to bolster their hard work. The latest of which has been provided by the beastly Alex Rüdinger. Watch as he decimates the skins to "Nuclear Justice" below! And of course, take a look through some more play throughs and support the band if you enjoy!

Also, this supergroup is currently on tour with Animals As Leaders and CHON. Catch them if you can! 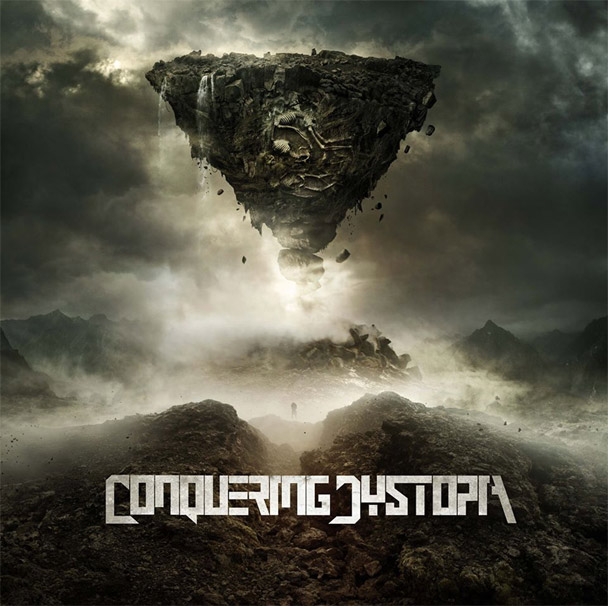