Quite recently, Indian metal masters Demonic Ressurection announced their forthcoming album, "The Demon King". This was done with an official tracklisting (look HERE) and the unveiling of the beautiful album art from Michal 'Xaay' Loranc who has worked with bands such as Behemoth, Vader, Nile and Necrophagist among others.

Now, they've released an intense 10-track album sampler to further bolster the effort. You can hear the sounds of death metal, black metal, and melody colliding full force in what's just a glimpse of the greatness to come! The sampler is available through Soundcloud or you can simply look below.

"The Demon King" releases in July, worldwide on Candlelight Records and on Universal Music in India. The album can be pre-ordered HERE. 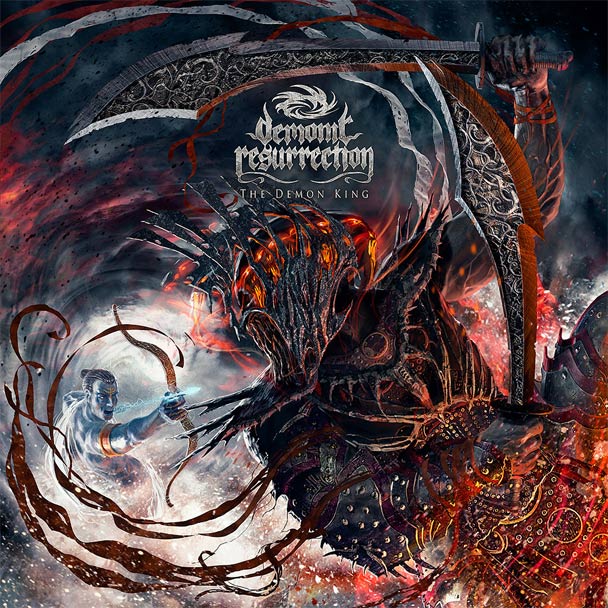