While playing a show in Asheville, North Carolina, Down revealed a new song titled “Conjure”. Frontman and overall badass Phil Anselmo introduced the song by telling the audience that “the next song is so fucking heavy, this song would make Black Sabbath Proud.”

Ballsy statement, but if anyone can get away with being that “cocky”, it’s Anselmo (rumor says he has a 10 inch penis). The track has a definite evil sound to it, even though it is a little lengthy. The song will appear on Down’s new EP, Down IV – Part Two, which comes out May 13 on ADA. You can stream the entire thing right now, right HERE! 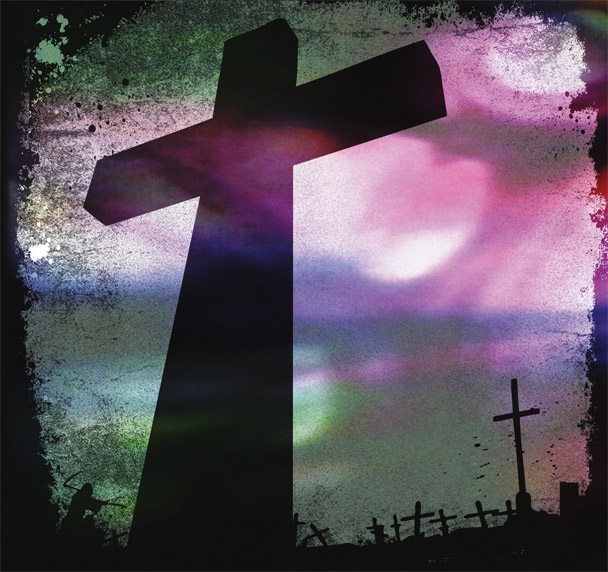