A cooperative release between NYC-area based The Compound and the Bay Area's Creator-Destructor, La Fin Absolue Du Monde is a thirty-six minute assault, barely harnessing ENABLER's most diverse and well-executed material to date, and is yet another of the band's releases in homage to director John Carpenter's arsenal of horror/sci-fi masterpieces. Tracked by Shane Hotchstetler at Howl Street Recordings (Expire, Northless), produced by Hotchstetler and the band's founding guitarist/vocalist Jeff Lohrber, and mastered by Steve Austin (Today Is The Day) at Austin Enterprises, the album's raw, organic delivery matched with their frantic, torrid energy showcases some of Lohrber's slickest signature riffage to date, thunderous undercurrents from bassist/vocalist Amanda Daniels and a driving pulse delivered by drummer Ryan Steigerwald (The Ox King, Ringworm).

Now only one week out from its street date, Stereogum is streaming ENABLER's La Fin Absolue Du Monde in its entirety. The accompanying text in part states the album "is their most textured, assured, and satisfying release to date." It continues "The songs found on La Fin have the fury and leanness of tough-guy hardcore and the stomp of d-beat, but the dexterous guitars and anthemic hooks of '80s thrash. It's jolting, physical music, but there's a compelling emotional core that reveals itself in the melodies and especially in the vocals… and once revealed, takes hold."

Hear to the absolute end of your world coming down with La Fin Absolue Du Monde courtesy of Stereogum RIGHT HERE.

La Fin Absolue Du Monde is shipping now. The LP is available in two color schemes through Pirates Press; The Compound's edition is on grey wax with heavy black/white/Orange Crush splatter, and Creator-Destructor's in a half-and-half grey/Halloween orange pattern. Both versions are limited to 250 copies, packed in a wide-spine, uncoated jacket with a digital download code included. The CD is housed in a high-quality, six-panel digipak. All physical versions are available via The Compound HERE, via Creator-Destructor HERE, and via ENABLER, as well as digital, right HERE.

Currently on tour across the Northeast, ENABLER is storming through Canada on their way to rage the East Coast on their way to play Maryland Deathfest for their first time on Sunday May 25th at Baltimore Soundstage with Maruta, Shitstorm, Left for Dead, Unholy Grave, Ratos de Porao and more. Two days later, La Fin Absolue Du Monde will see release, and the following day, ENABLER will join up with Eyehategod and Ringworm for a month-long North American tour. 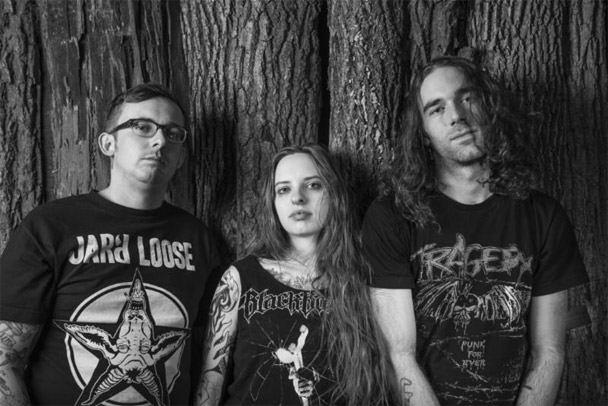 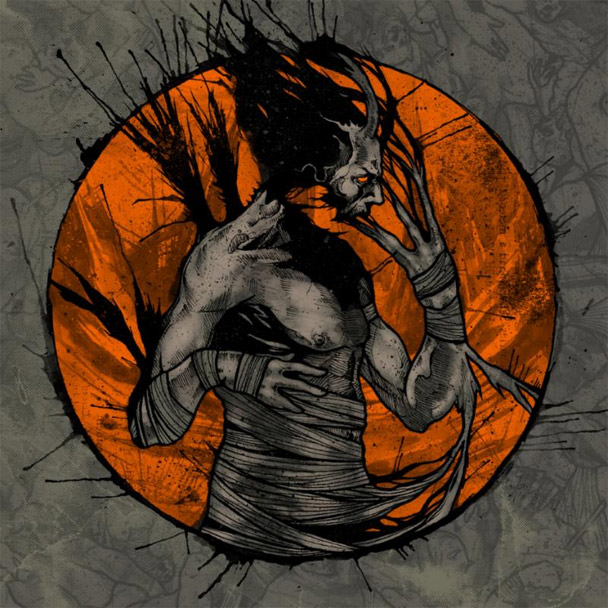