Noise Trail Immersion. You may have heard this name recently or may have missed, but either way they were definitely in the right place at the right time. This insane mathcore unit is the second Italian band confirmed for this year’s UK TECH-FEST, following Lies Of Nazca.

They’ve earned a small but solid following in these weeks with the release of their debut video “We Are Sleeping” and second single “Wolves In Plain Clothes” (featuring guest vocals from Napoleon’s Alex Feggi), which also appeared as Song of the Day here on The Circle Pit.

This downtuned mathcore band brings a bone-chilling atmosphere along with crazy, unpredictable riffage. This is done with mindfucking structures able to leave you headbanging out of time. We’re glad to be the first to stream their entire debut via YouTube. The effort was released on May 5th through Fire Was Born Records. It features seven tracks of pure violence. Go stream the whole experience and remember the EP is available for a “name your price” download on the official Noise Trail Immersion Bandcamp page! Don’t miss your chance. Go grab it now! 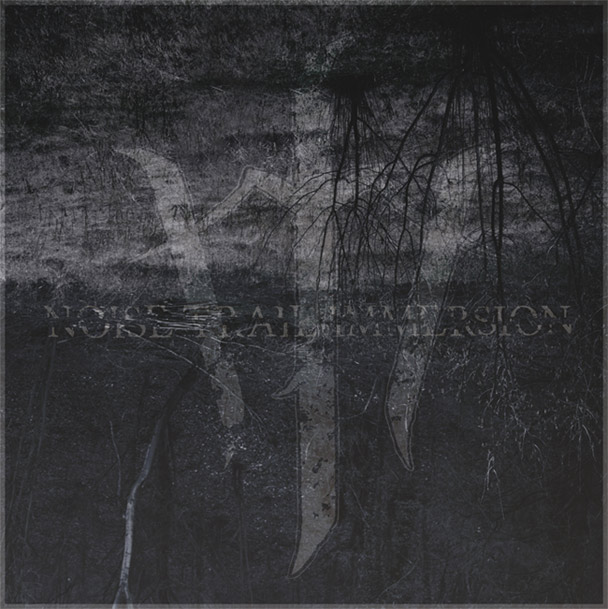