You may remember this band for massacring the Westboro baptist church. Or possibly better yet, you may remember them for their heavy as hell cross between Death Metal and Thrash Metal. But let's not leave out the possibility that you have never heard Flayed Disciple. No matter what, it's time to get your ears crushed by "The Gates of Bedlam" \m/

This is the bands third music video to date, following the most recent Westboro Massacre. "The Gates Of Bedlam" is taken from their three track self-titled vinyl EP of which is due for release early June, independently via Bethlam Records as a 12” coloured vinyl.

"The Gates Of Bedlam" is lyrically set in London's Bethlam Hospital and discusses the atrocities committed there by the rich and upper class of society, against those deemed unfit for real life.

In regards to the video itself, Guitarist John Whitfield comments, "This video was loads of fun to do, it's straight up and simple, fast and dark which is what we wanted. It's difficult to do a video without coming across as bent and pretentious, but I think we've done well here. The lyrics for this track are really clever and for me it was the obvious choice to do a vid for." 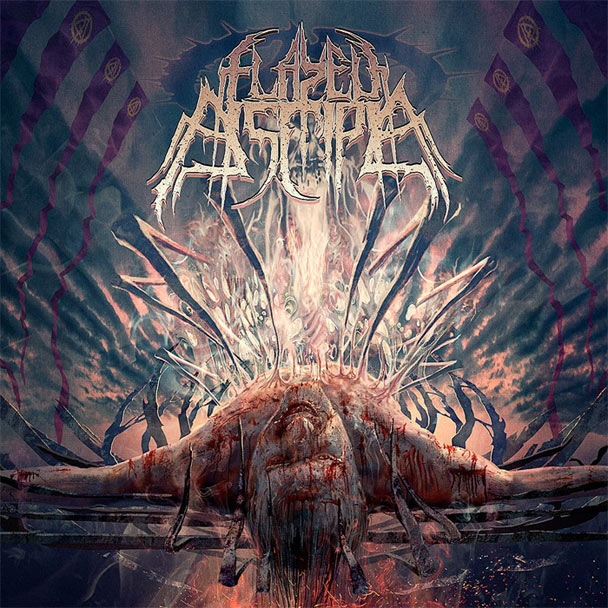