JIM ROOT KICKED OUT OF STONESOUR – IS THE NOOSE TIGHTENING FOR SLIPKNOT? 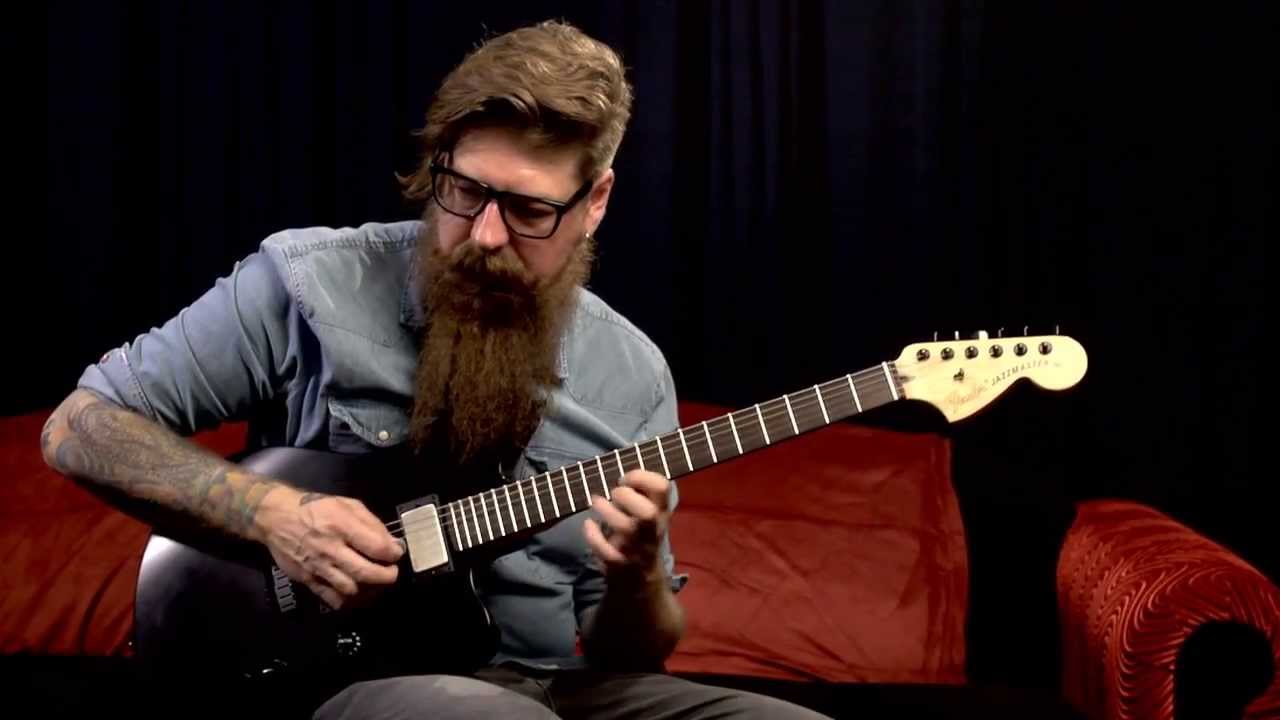 Musical tall person and Slipknot guitarist Jim Root has been unceremoniously kicked out of his role as StoneSour axe man.  A change of situation, which he seemed pretty annoyed about, which can be seen in his interview for Blabbermouth.

Although he is still part of the Slipknot extended family and apparently will still be working on the new SK release, this latest expulsion doesn’t exactly calm the waters and simplify the working environment for the group.

After jettisoning their main songwriter and creative powerhouse, Joey Jordinson; I have been perplexed at just who is writing the music for their much anticipated new record?

Maybe the clowns will be stepping up to the plate with songs filled with the “Custom Percussion” that I could never quite make out on any of their previous recordings.   Perhaps firing Root from his side project duties was a ploy to piss him off enough to get his creative juices flowing.

But according to Corey Taylor the Slipknot the album is nearly completed, so my second conjecture is probably a bit wide of the mark.

I have been a big fan ever since the first album scintillated my ears as a teenager, but I am more than a little doubtful that Slipknot are anything more than a shadow of their former mighty selves. I’d hate to see their number chipped away at, until all that remains are the guys that own the rights to the name and a bunch of musicians on a wage. It’s such a shame to see such an interesting, influential group possibly capitulate under the weight of politics and ego.

But what do you think about this latest twist to the Slipknot story? Is it a death knell or a fresh start?

Am I wrong? Am I right? Am I being naive to think that bands as big as this operate on anything other than ego? Let me know what you think, Can they produce a decent album after this tumultuous last year or are they already irrelevant?