Clearly it’s that time of the year when fugamazing bands keep dropping new music to keep things interesting. Barely a week has gone by since the legendary Judas Priest have dropped a single from their forthcoming album. And now they have their second single off the album ready for us to feast our ears on.

It comes complete with an introduction from the one and only Glenn fucking Tipton talking about what it is about this track that moves him. The sophomore single helps pique a greater interest in the album alongside the title track that was released a few weeks back. Here have a listen or several for yourself :


In the mean time, here’s a Priest classic to jam to:

“Redeemer of Souls” will be released via Epic Records on the 15th of July. 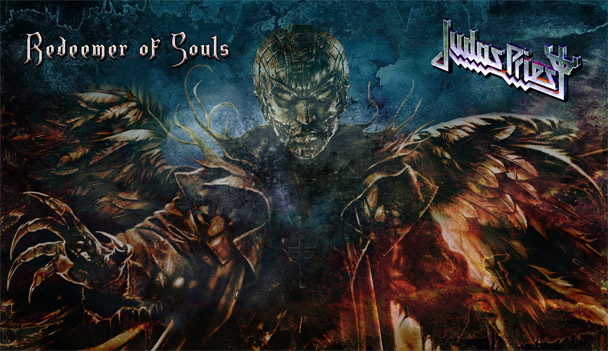