I could attempt to describe this upcoming Australian band’s sound in a number of ways. But honestly, the most straightforward explanation can be found in the title above.  They successfully merge the sounds of Mudvayne and Meshuggah into something that sounds relatively fresh and aggressive. Their debut single “Amaurosis” shows a good bit of headbanging promise.

Said single is the first material released off their upcoming album, “Nowhere”. That record is set to be released independently on May 11th. Not a long wait at all. So give a listen and see what you think! 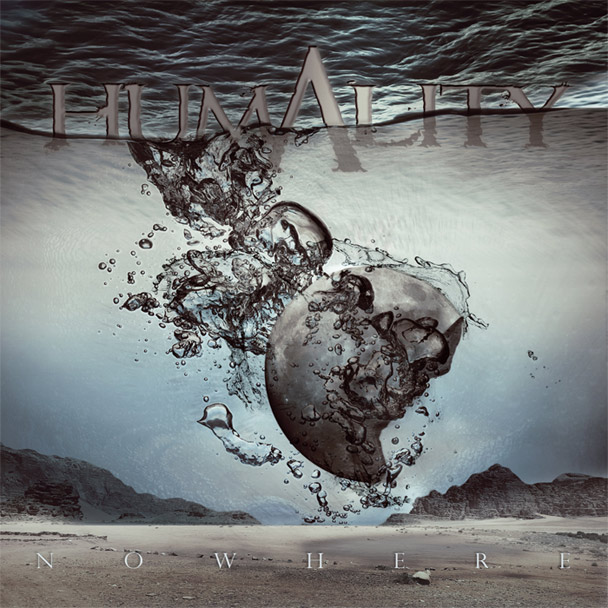