I don't really understand why we never spoke about Promethee here on The Circle Pit. This Geneva band plays some of the finest progressive metalcore you can hear from Europe. They released a self-titled EP in 2010 and a full-length follow up in 2012 called “Nothing Happens, Nobody Comes, Nobody Goes”.

Now, they're working on a new, full album to be released at the end of this year. In the meantime, they're on tour to promote a new, two track EP entitled “Dark Souls”. You can give a listen to one of the tracks below. This is a band every follower of this website should give at least a listen to! 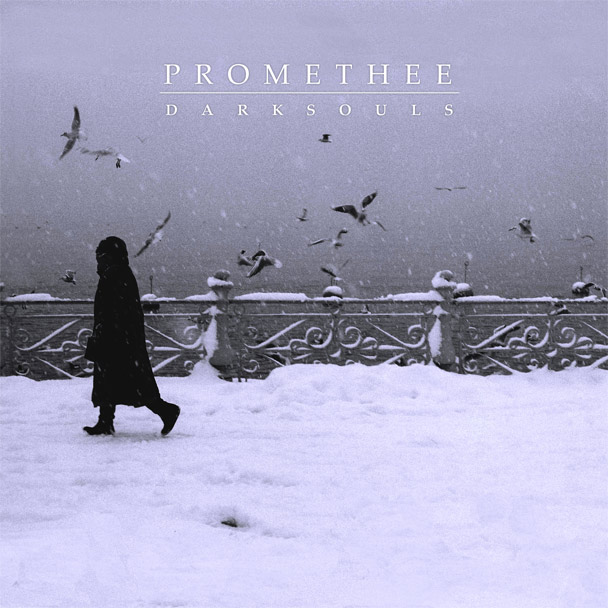