Out of Toronto, Canada Structures have brought to our eyes how hardcore and rhythmic their style could be. Opening up their debut EP, “All of the Above,” and the following album, “Divided By”, Structures progressed their style in may ways. Now the band is filling the spotlight. They will be putting out their second album “Life Through A Window” on May 13, 2014 through Sumerian Records. Look at the official cover below and you may notice references to their two previous releases.

That being said, Structures recently dropped from a 5 man band to a 3 man band. Time can only tell what the future holds for them as a result of this. The new album alone puts off a progressive hardcore feel with the signature math attacks. All those those rhythmic patterns still exist. This is shown on new tracks like “The Best of Both Worlds,” featuring Drew York out of Stray From The Path, and “Extinction.” The new sound is mind blowing, I must say.

In other words, the 3 man reel has simply not given up and continue to surprise us. The new album will definitely aspire for more surprises to come. Remember May 13, 2014!!!

Check out the songs below, including the brand new “Follower” featuring Adrian Fitipaldes of Northlane. 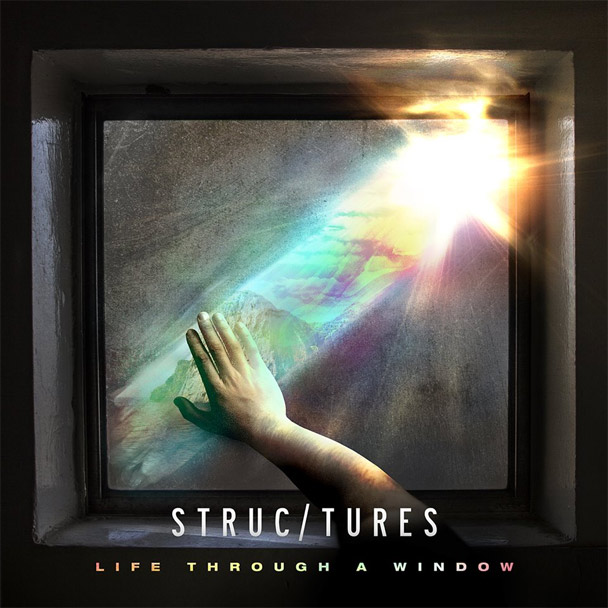