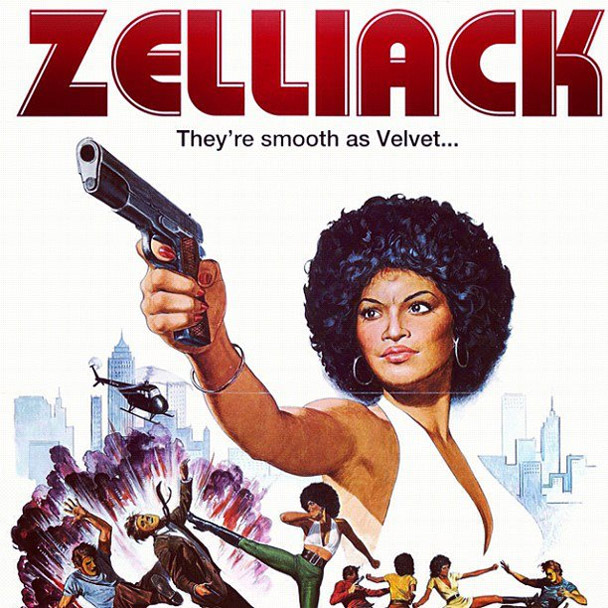 Zelliack are, I mean, were an amazing studio project featuring former TesseracT vocalist Elliot Coleman and former Sky Eats Airplane guitarist Zack Ordway. Back in early 2011 they started a project called Zelliack, delivering amazing music crossing genres from Soul to Rock to Jazz to Prog to Funk. There are so many ideas inside this music that my description won’t really do it justice. You just need to know that it’s some of the sweetest music you’ll hear in a while.

In 2012, they released their debut (and only) EP called “Noir Tone”. I recommend you spend the next half hour listening to them if you haven’t already. The single “Smoove” is even available for a free download! And you can purchase the ep for only 1 dollar. I mean, come on! One damn dollar!

The band is now on indefinite hiatus. This was announced through the following statement last year:

We apologize for the lack of updates. We’ve been sort of absent from the internet lately. Zelliack is on an indefinite hiatus. It’s unclear whether we will continue and if we do, it most likely will not be under the Zelliack name. We’re grateful that we gained a few fans and that you guys really appreciated the tunes. 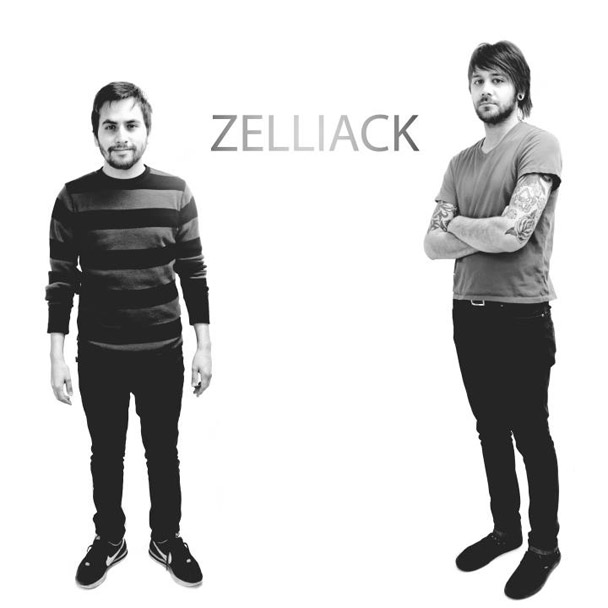